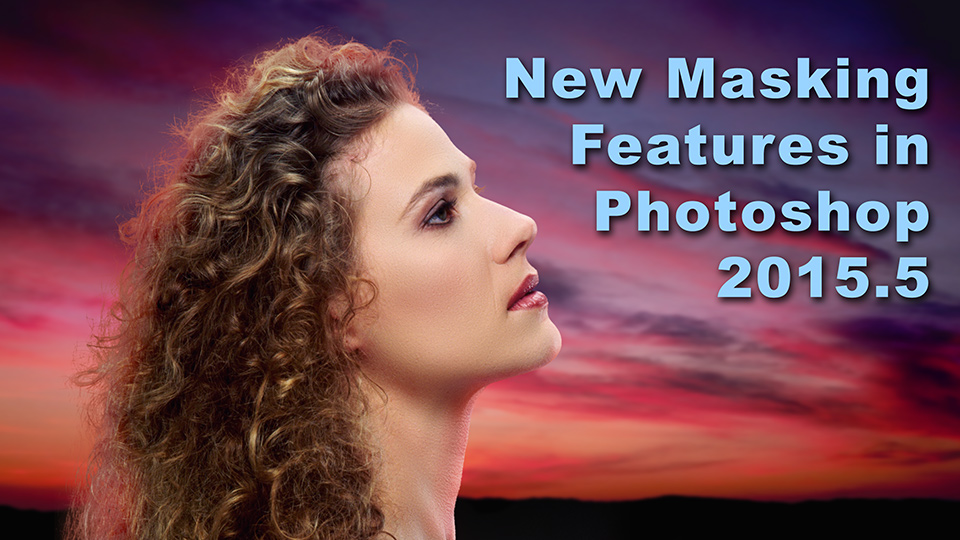 We are halfway through 2016, but it looks like we’re going to have at least one more “point” upgrade to Photoshop CC 2015 before they unleash a 2016 version! As updates go, this one is better than most because it contains some improvement in a core function—welcome to the new Select and Mask dialog!

I am still getting used to the new interface, but it does seem that, qualitatively, the masking functions have been improved. I’ve included a new little trick for recovering missing hair wisps in the tutorial, for shots taken on blue or green backgrounds!