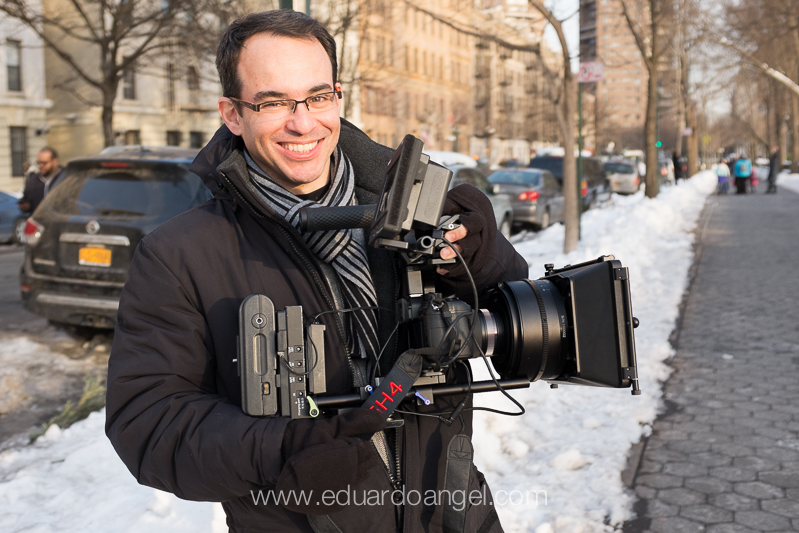 The friendly waiter at the Turkish restaurant in Sohar, Oman, saw the camera on the table and asked “Nikon? Canon? Which one is better?” To which I replied, “actually, this is a Panasonic GH3.” He stared at me, and his expression turned from excited to perplexed to confused to annoyed within seconds. After an uncomfortable silence he finally asked, “Are you ready to order?”

That was pretty much my reaction when, only two days before I started teaching a workshop in Dubai, I found out that Panasonic, a major sponsor of the event, REALLY wanted me and my students to shoot with a couple of pre-release GH3s.

The rest of the story (which has a happy ending, thanks for asking) can be read here: http://bit.ly/GH3_FieldReport.

Very recently I was invited to field test Panasonic’s latest and—judging by the reaction of the media and the traffic in my inbox—hottest product, the GH4. With only three cameras available worldwide at the time, I considered it a great honor.

So, what’s the big deal?

By now all of you know that this year’s flavor is 4K, from action/sports cameras like Sony’s HDR-AS100V to Canon’s 4K monitors to 120-inch 4K TV sets for less than $1,000. Netflix and YouTube joined the party announcing 4K streaming that requires less bandwidth, and even Asus released a $180 Chromebox that can output 4K!

What the GH4 is accomplishing is two-fold: it is offering 4K resolution for under $2,000 (the exact price is yet to be announced), effectively bringing 4K to the masses, and it is developing a tremendous downward price pressure for competitors. We have already witnessed Blackmagic reducing the price of its brand-new 4K system by 25%. And I believe this is only the beginning.

With extremely limited time to play with the GH4, multiple assignments already in place, and a nasty winter in New York, my partner on this project, Sean Davis, and I focused on a few key questions:

http://bit.ly/PanasonicGH4. To read about other interesting things we discovered during our field test, visit http://bit.ly/GH4FieldTest.

Eduardo Angel is an independent technology consultant, educator, and visual storyteller based in Brooklyn, New York. His mission is to inspire and empower photographers, filmmakers, and corporations in the use of technology to enhance creativity.

Eduardo is a faculty member at the School of Visual Arts and the International Center of Photography in New York. He is a member of Tenba’s Visual Artists and X-Rite’s Coloratti programs, and he has worked as an Adobe official beta tester for Lightroom and Premiere Pro.

Eduardo regularly publishes his thoughts on photography, filmmaking, and technology on his blog  www.eduardoangel.com.