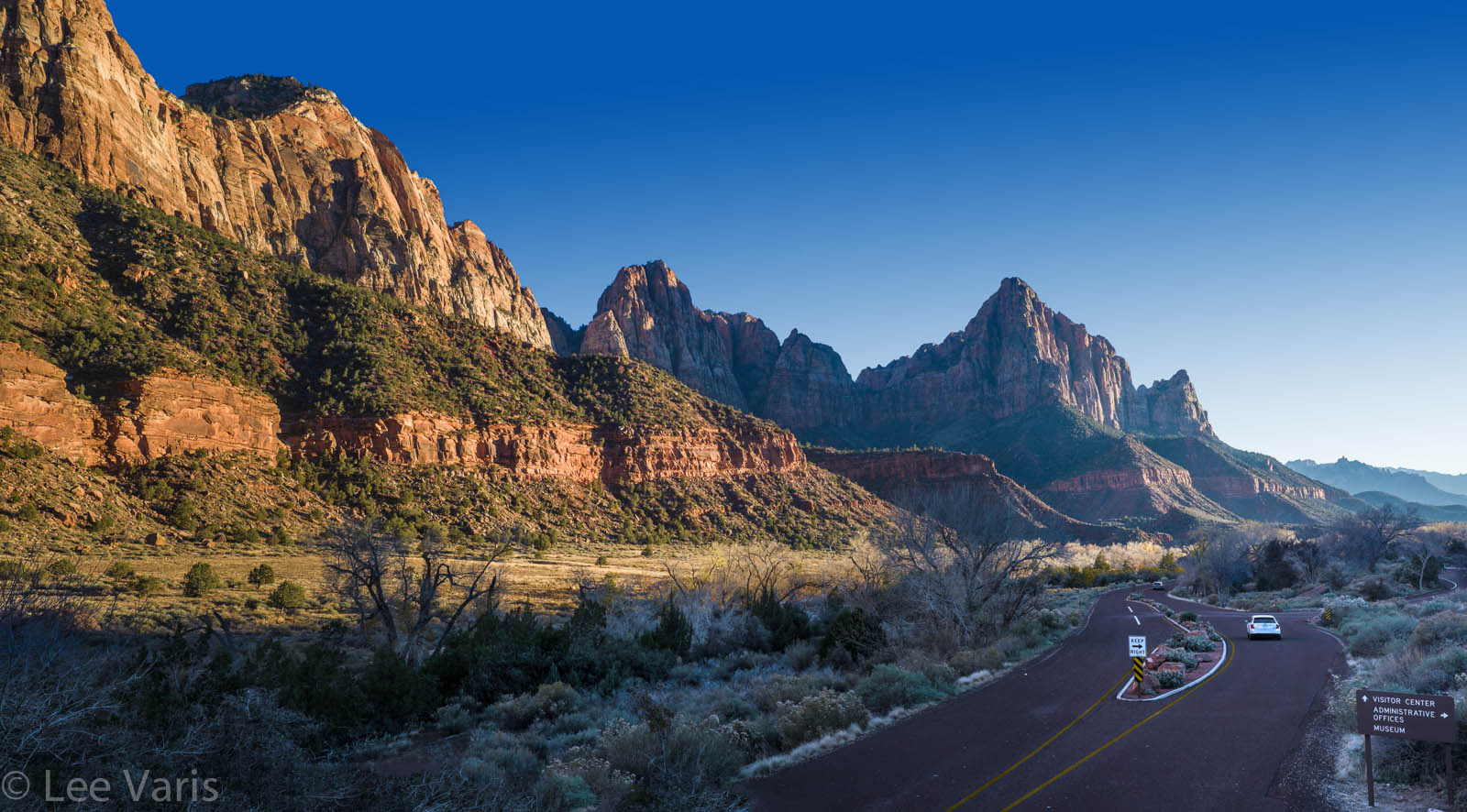 As many of you already know, I have re-located from sunny Southern California to snowy New England to be with the love of my life, Bobbi Lane! This past November we embarked on a grand adventure driving across country in my Technopod RV, now dubbed “Priscilla,” taking all my belongings to Bridgewater, MA, just south of Boston. Along the way we stopped and visited with my family and our friends. So… in this, my first blog post of the year, I tell the story of our travels:

I have had a lot of mixed feelings about leaving Los Angeles, my home for all of my adult life! I had been telling myself for years that I really wanted to “get out of Dodge,” leave the traffic, and general congestion behind. However, Los Angeles was literally the place I grew up, had a career, and it is the place where most of my friends and family live. I had several “going away” parties, and I was sad to see so many friends who would no longer be available at a moments notice, once I had moved. I had even grown found of recent acquaintances at the RV park where I spent most of the last year in preparation for my move. 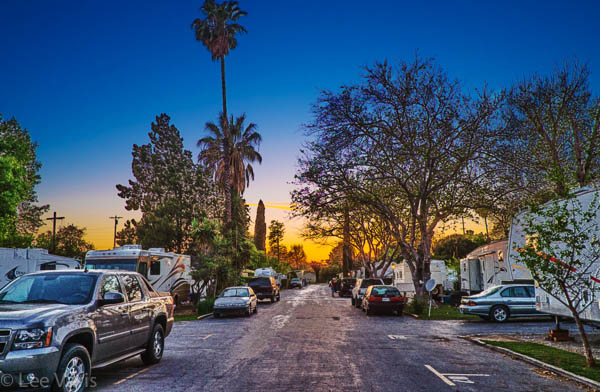 The Balboa RV park in Van Nuys wjere I spent the last several months before moving.

My sister Yvonne, and her music partner Cook, performed a little concert for us after Thanksgiving dinner:

… showing 3 inches of solid, white ice covering his front yard and street. Apparently most of the off-ramps into Dallas were closed due to the ice on the roads! The RV is not the easiest vehicle to drive on the best of days, but we were not about to tempt fate on icy roads. So we headed south towards the gulf in an attempt to find a warmer climate!

After a brief overnight stay in Lake Charles, we made it to Lafayette, where we stopped to visit with Debbie Caffery, another famous photographer friend of Bobbi’s. We had a great little visit with Debbie and Bobbi shot some great portraits of her.

Shotgun Jazz Band, seen above, was sort of the warm up act for the house band, but they were incredible! Super solid group that were just swinging for a home run! Great stuff! When that finished they made a point of telling everyone to stick around for the next band, and they were right. Fritzel’s house band was awesome – here’s a little clip to give you an idea:

When it was finally time to say good bye to New Orleans, we mad a mad dash to Jacksonville, Florida

We really didn’t spend much time in Florida, nor did we get out to see  Jacksonville at all, but we did have a great time with our  hosts Deb & Rick Ferro – AND… it was warm! This was the only place on our trip that was warm, and it was quite a relief I must tell you! 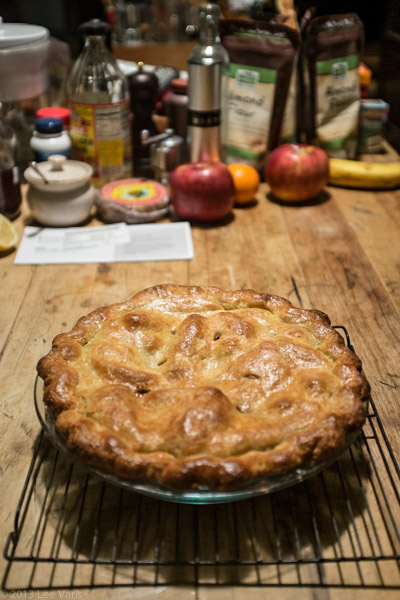 We had a great time with Lee and I got to spend a little time making music during our visit: 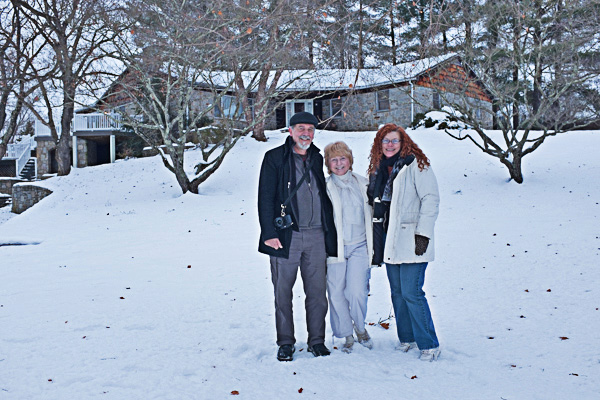 Just outside Theresa’s house, see here in the background

We were now in a kind of mad dash to get home to the Boston area, and so off we went with one more stop in…

Racing against more snow we made it to Fairfield, where we met by our last host on our trip, Kate Eisemann, her Husband Bruce Mandelbaum, and son Will. One more, cosy night, great breakfast, and great conversation, and we were on our way to Boston. Bobbi shot this quick portrait of Kate & family, just before we left!

Here are some more of the portraits from our trip, with some of us taken by our hosts…