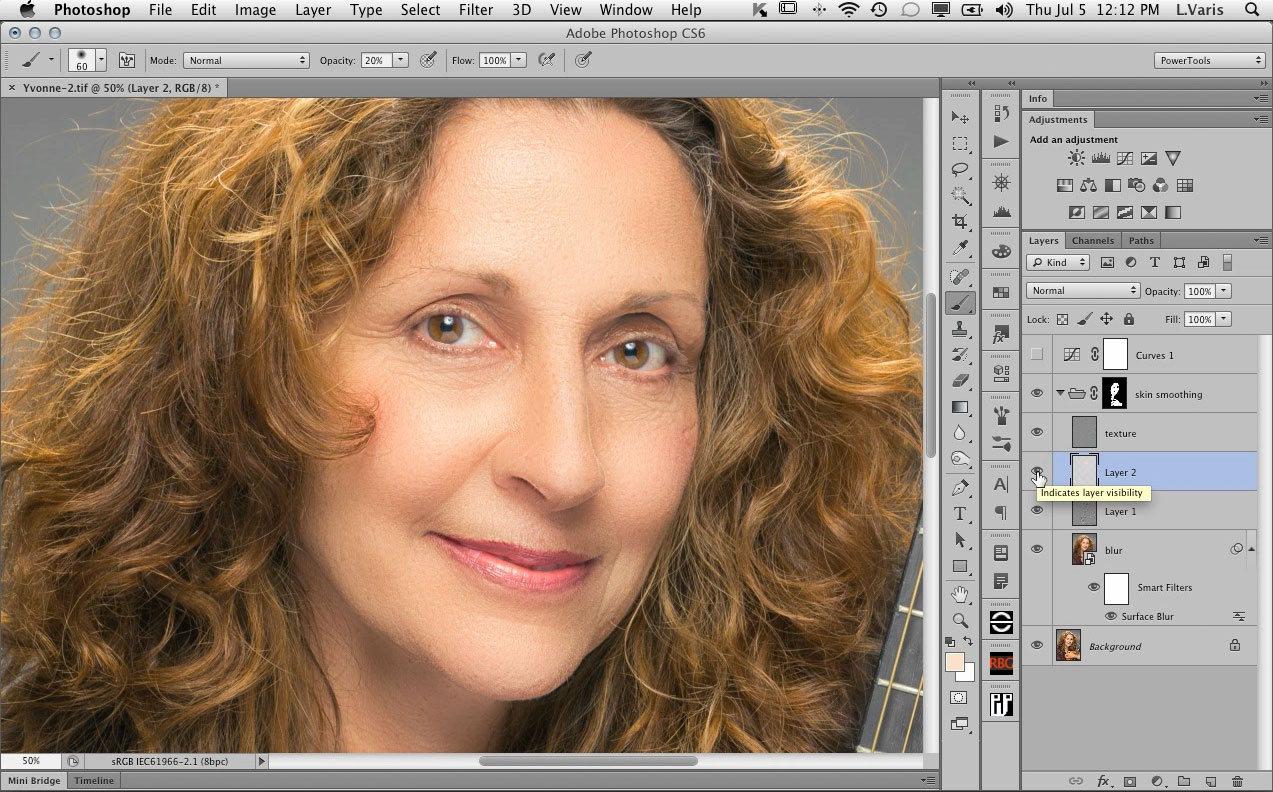 while I was in Italy, I had the good fortune to hang out with some amazing Photoshop experts. One of these was Alessandro Bernardi, who very kindly shared his version of advanced Frequency Separation retouching technique. I haven’t posted a video tutorial in a while so I thought I’d share this technique with you now:

This is a very flexible technique with a lot of variations. Alessandro will be putting together some advanced tutorials showing, for example,  how this technique can be used to iron out wrinkles in clothing among other things. I will put links to these tutorials here, as they become available so check back in a couple of weeks!